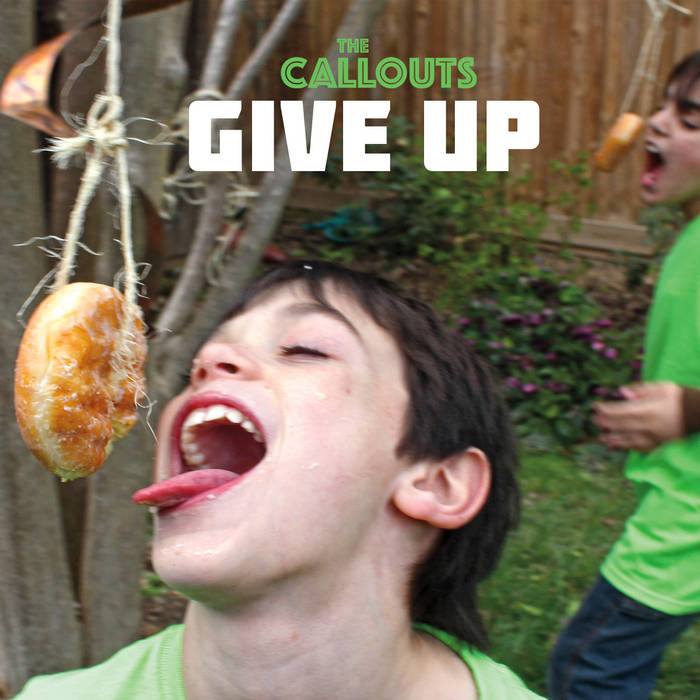 The sophomore release "Give Up" by Providence RI based band The Callouts offers something for all rock lovers. The album is a diverse exploration of songwriting and a mixture of many different tones and styles. Their pop-punk backgrounds still shine through despite the album being littered with more traditional mid-tempo tracks and catchy choruses.

© 2019 The Callouts
Recorded June through August 2018 at Big Nice Studio, Lincoln RI
Produced and Engineered by Chaimes Parker
Mastered by Bradford Krieger
All Music by The Callouts (Most lyrics by Missa & some lyrics by Drew)

The Callouts are a pop-punk influenced, female-fronted rock band from Providence, RI. Their sound has been described as "a power trio with too many members" and "when Gwen Stefani had a one night stand with Piebald". Their live show brings enough rock and vocals to satisfy the casual onlooker as well as the guitar-lick loving scenester

Bandcamp Daily  your guide to the world of Bandcamp